Enigmatic, exclusive, unforgettable, phenomenal, "God in a cup". These have all been used to describe the elusive, sexy Geisha coffee variety, originally from the Gori Gesha Forest in Ethiopia and now grown in Kona. 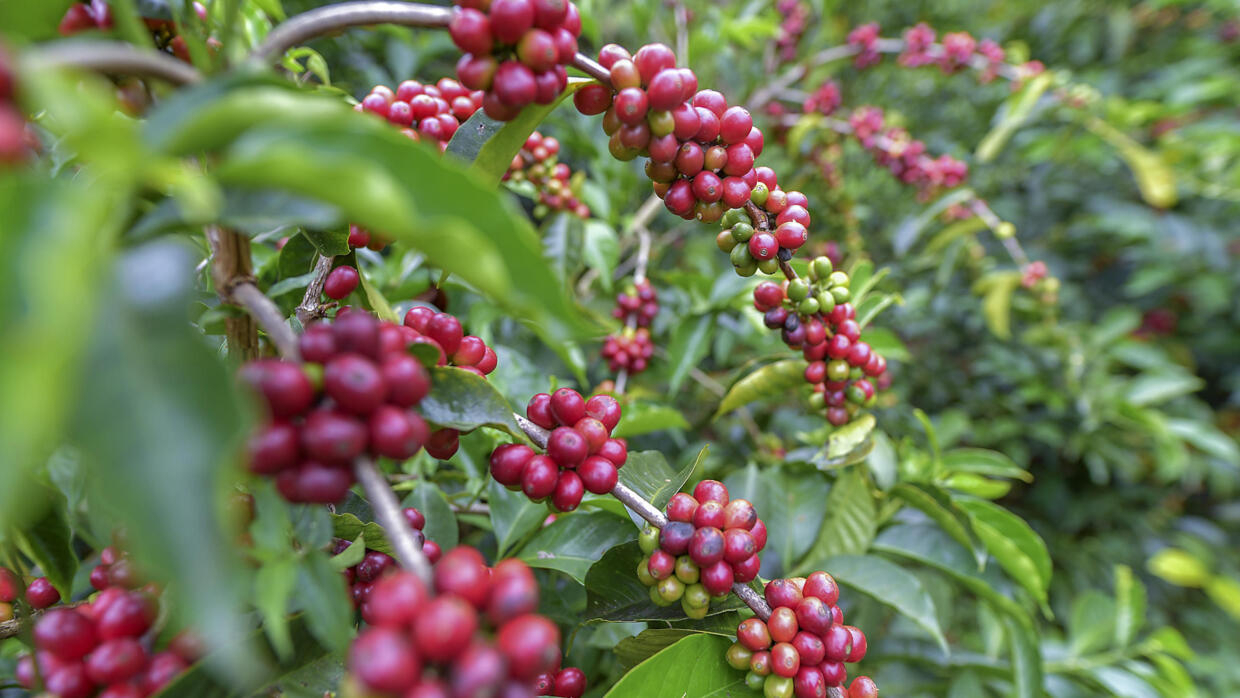 In 2004, a coffee farm in Panama called La Hacienda Esmerelda haphazardly introduced Geisha coffee to the world when the Peterson family entered a mysterious coffee variety from their farm into an auction. The auctioneers were blown away, one describing it as "God in a cup". That day the obsession began, and the mysterious variety sold at prices 5x over the record-holding coffees at that time.

Since then, Geisha coffees have been the aficionado's obsession and a cat-and-mouse game of supply and demand.

In 2019, a Panamanian Geisha coffee crushed the record for the highest price paid for coffee at auction, selling at $1029/lb green (unroasted), equating to $2522/lb roasted. Two years before that the highest price paid for a coffee at auction was $661/lb for, you guessed it, a Geisha coffee. At a coffee shop, you can expect to pay between $20 - $100/ cup.

What's the highest score ever recorded for a coffee by Coffee Review? Geisha again, with 98 points.

A quick Amazon search shows Geisha coffees selling for $70/ 7oz, not even roasted to order. Next to Kona coffee, Geisha is well on its way to becoming the most counterfeited coffee in the world.

Why the obsession? The variety is capable of a wide and unusual range of perfumes and flavors, many more similar to tea than to coffee: jasmine, rose, bergamot, honeysuckle, berry, mango, apple, Jolly Ranchers, limoncello, sage, cucumber, rosé.

Thanks to low yields, high production costs, and moderate resistance to disease, it's also relatively rare.

From what began as a vision a decade ago, it's been our pleasure and delight to watch the Stille family of Monarch Coffee farm prepare the ground, plant, and now produce one of the best Kona coffees available: Kona Geisha.

This isn't just any Geisha coffee. The genetics come straight from the award-winning farm in Panama that shocked judges in 2004: La Hacienda Esmerelda! In 2018, the Stille's Kona Geisha earned both Grand Champion in the statewide Hawaii Cupping Competition and 1st place in the Kona Coffee Cultural Festival, making it the best Kona coffee of 2018. Beyond being hand-harvested and meticulously produced by the Stille family at their estate farm in Holualoa, it's also produced using sustainable farm practices and without harmful chemicals.

The family practices cover-cropping, composting and interplanting to protect the ecosystem and attract butterflies, bees, and pollinators to their land.

We're thrilled to offer Kona Geisha first to members of our Hawaiian Coffee Club, then site-wide throughout September or until it's sold out.

What is a peaberry and why is it special?

The Aficionado in Sage - Front/Back